Artunes on the Mountain: Charity Fundraiser 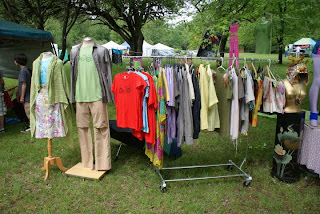 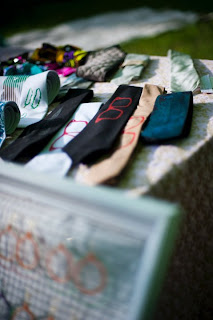 Posted by WOUND Menswear at 5:01 PM 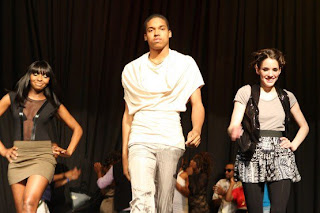 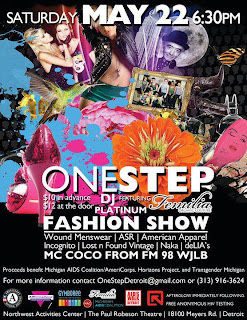 Posted by WOUND Menswear at 6:30 PM

The Wars of Other Men 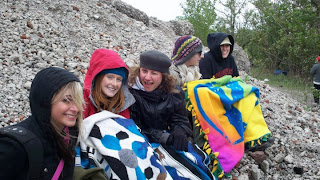 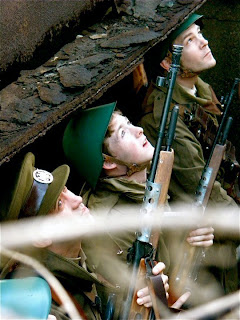 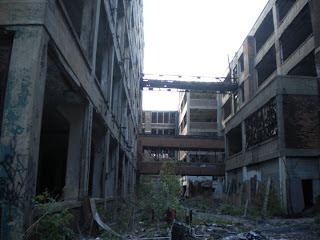 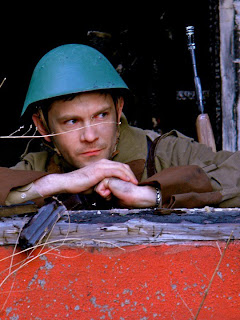 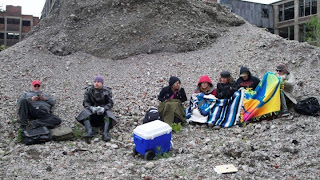 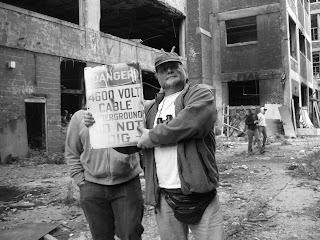 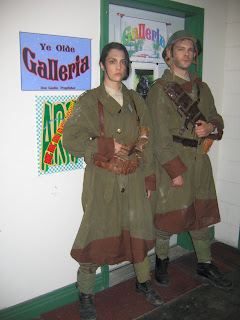 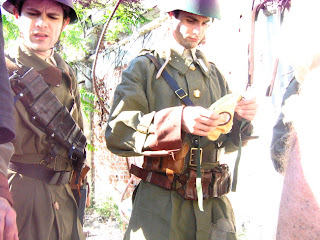 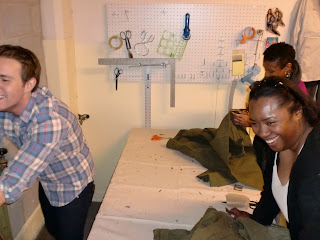 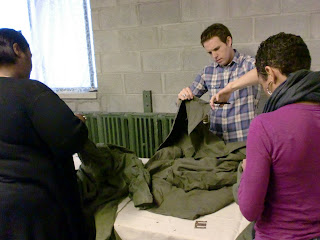 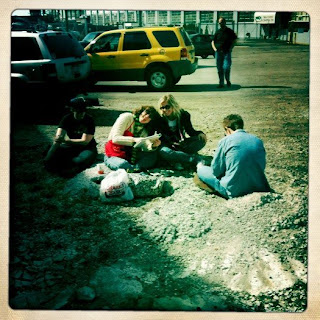 Hey everybody, Sarah's intern, Justin Smith (also called "Baby J" by Sarah!), here. As you can see, lots of war going on in the pictures above. Thankfully, it was all just for a film we made the wardrobe for called The Wars of Other Men. It's just a piece about World War 1. The research done for the outfits alone was insane! The gas masks they wore were CRAZY! 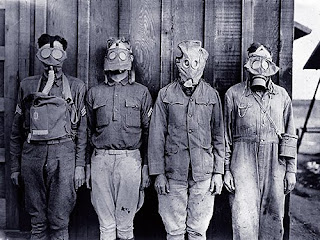 Don't they look like some sort of mutant!?
Anywho........
I had only been interning with Sarah for less than two weeks when we started distressing these awesome outfits. At one point, I literly was rolling around in the parking lot over pot holes and glass wearing a giant coat. Oh the crazy things we do in life ;)
The film wrapped on May 31 at 12:30 am. (Ironic that a war film finishes on Memorial Day, eh?) So strange what you can learn in such a short amount of time! From the simple and useful skills (if anybody needs a button sewn on, then I am your man!) to the amazing details you never thought about. Did you all know how much time and how many different people need to work together to pull off a movie?! You may realize that it is quite a bit, but working on set I realized just how much human power is needed. Every little detail needs to be the same throughout the movie. If a soldier lost a button in the first scene but has it on in the second scene, you can assume one of two things: (s)he found the materials needed (needle, thread, or a person to sew) over night, or the wardrobe was not paying close attention. However, Sarah and I kept a close eye on everybody, so you will not be seeing like that in this movie ;)
The entire cast and crew was amazing. They welcomed us into their little "clique" in exchange for some awesome outfits, which is a pretty fair trade. Every actor/actress was so nice and even helped put their own outfits away (when you have that much to look after, it really helped us out when they kept organization)! When they were breaking from filming, they always kept the jokes rolling to keep us distracted from the insane heat or the fact that it was freezing and raining.
Everybody behind the scenes was just as wonderful. Makeup, props, sound, and even other interns! We all managed to turn horrible weather and exhaustion into a good time with awesome memories.
Anybody want to come see The Wars of Other Men?? I totally think you all should ;)
Just click on the link and you can see a lineup of the movie list at the premier, as well as time, location, yada yada yada. Oh, and you can also purchase tickets at this link!
Hope to see you all at the premier!!
http://paradisevalleymedia.com/twoom-tickets.html
Posted by WOUND Menswear at 5:17 PM 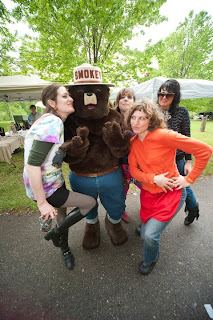 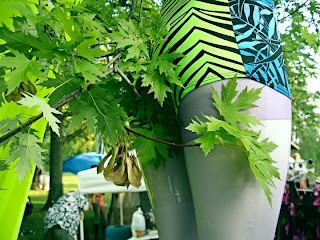 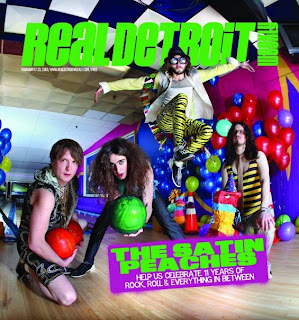 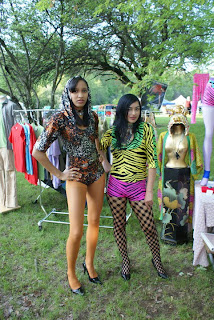 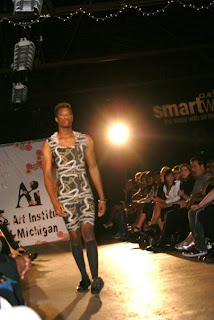 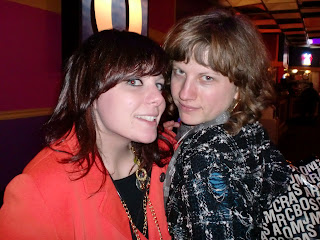 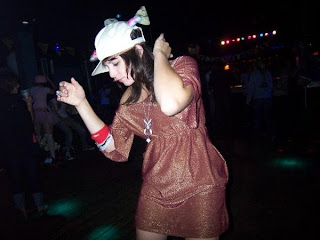 Posted by WOUND Menswear at 4:59 PM